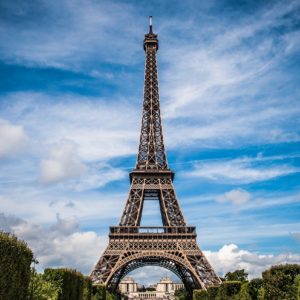 Visit Paris with an innovative audio guide, independently. Put your phone in your pocket, screw your earphones to your ears and let’s go! For the Paris city, we have collected more than 1,100 stories, which makes some neighborhoods extremely dense. You can on the interface of the app, quickly visualize the densest neighborhoods to make the most of the richness of our content.